BuskNY was founded in 2013 with the mission of generating broad awareness of the legality of artistic performance in the New York City subway, in order to end wrongful ejection, ticketing, and arrest of subway performers.

In pursuit of this goal, we conduct grassroots organizing of subway performers, with a particular focus on encouraging lawsuits for wrongful ticketing and arrest. Additionally, we do outreach to MTA ridership and the public, and we fight for corrections to inaccurate media descriptions of the legality of subway performance.

BuskNY’s work has been covered by the Brian Lehrer Show, Metro NYC, Rolling Stone, and the New York Times, among others. You can reach us at our email, info@buskny.com, or at (eight zero two) 753.6306.

Currently, our team is composed of:

Matthew Christian, Director. A classically-trained violinist and contra-dance fiddler, Matthew has performed in the MTA since the summer of 2011, and also teaches English.

Milo Wissig, Visual Art Manager. A Brooklyn-based painter, visual artist, and 2013 graduate of Pratt Institute, Milo shows work in Manhattan and Brooklyn, manages BuskNY’s visual and social media, and curated our 2014 art show. Information about his work and upcoming exhibitions is available at his personal website.

Adam Walsh, Campaign Manager. A freelance politico, Adam has eight years of experience in political organizing and campaign management, as seen at his website. Adam came to BuskNY to pursue a passion for First Amendment freedom and for police reform, and is leading our work to recognize the 30th anniversary of legal subway performance in 2015. 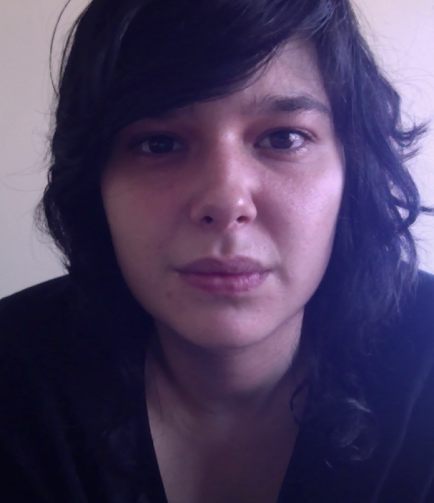 Isadora Frost is a body artist; she holds degrees in theater from Teatro Escola Celia Helena (Brazil), in Performance Art from Pontificia Universidade Catolica (Brazil), and in New Genres from San Francisco Art Institute. As a street performer herself, she knows the needs of public performers from first-hand experience. At BuskNY, her goal is to find new ways of being part of the performing community as an advocate as well as an artist.

Kalan Sherrard has been performing literary theory inspired non-narrative object-puppet shows in New York and on the road for five years. Outside of busking, Kalan is a visual artist and free school organizer whose work can be seen at his site.